the world getting into the season of politics now? 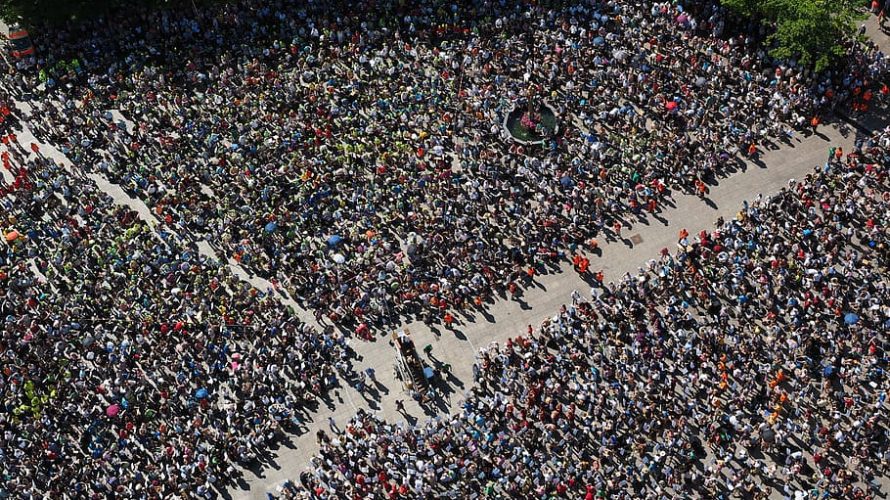 Now BLM happens in the U.S, and demonstration in Hongkong as well as in Japan.

[in the U.S] Protesters are occupying a area in Seattle and setting up Police free zone. I don’t know why this happens in Seattle, not in Minneapolis But it looks sparks of protest spread to all over the U.S.

It is a video shoot a town of Idaho protected by civilians who carry their own firearms and guarding main street in the town.

[in Hongkong] Hongkong… has sweet rich culture, freedom and diversity. but now it looks like changed into a city of conspiracy and suspicions.

We need to support HongKong`s freedom and independence. Communism China is invading Hongkong from any directions.

Japan, Is there any protests? are they sleeping 20 years ever since Bubble economy burst? I feel Japan also in the season of politics by another reasons.

It is a speech by the head of Japan first Party, Makoto Sakurai in 2018 against anti emperor union.

This is a crash of a Japanese nationalists rally and Japanese left wings. They are fighting not only on the street demos but attacking each background organisations in political ways, legal ways, or using own media such as Youtube, newspapers to do so.

I don’t want to analyse in details of why the demonstrations happens in every corner of the world. I only feel that I am seeing more political issue rose up, or simply saying more people comes on the street protest for political reasons now.

I understand demonstrators in each countries has another reason to stand up but also it is possibly said that  more demos happening recently has another meanings because it is actually happens coincidentally right now front of us even though in the situation of Corona virus spreading over the world.