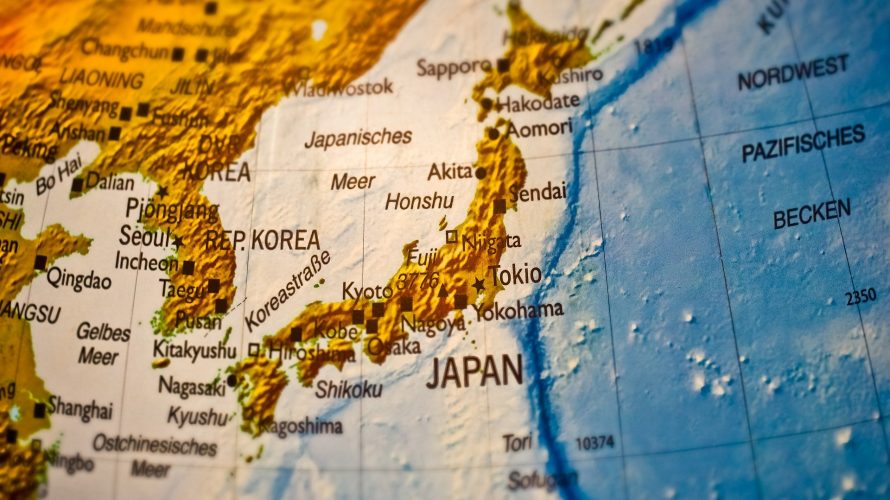 This time I have considering about 100K yen corona subsidy which Japanese government try to provide to people in Japan.

Basically what Japanese government set up in the second supplementary budget which passed house of councilors on 12th June, is the 100K yen corona subsidy provided to all of people in Japan, not to people outside of Japan.

It not a matter of what nationality status you holding, is separated by the status you are registered in basic resident register or not. This register also register name of all temporary foreign workers who has a visa more than 3 months (and of course staying in Japan) but Japanese citizens moved to outside of country ( of course has citizenship are not registered. they are only mentioned as “moving out to oversea country”.)

Japanese lawmakers  totally ignored their own fellow citizens and give good money to foreign guest worker who has just came to Japan just few months!!

Some people said that it is because the government doesn’t have any way to confirm people`s residential status other than by basic resident register. Yes, It is only a technical issue if the said is right. Then here is another issue coming up that Japan government doesn’t have National ID which should give unique numbers to each of all citizens included permanent resident, and short term resident.

What happened here is very different from what I thought that nationality is not regarded lightly or same as a short-time resident qualification. American citizenship or any other immigrant countries such as Australia or Canada as well as they consider Citizenship(nationality) is something special because they are given voting right or any other special rights which is not given to permanent residents or short time visa holders. It means that becoming a national of the country you need to pledge contribution to the country when it is required such as in the state of war you may require to fight or you may contribute economically to the country when required.

Japan is considered as racially homogenous country by themselves or may be by other countries too. same language has spoken and understood throughout the country, most of people still think that “average Japanese” is black-eyed, black-haired, and Yellow-skinned. For examples many Japanese high school requires students to submit “Original Hair certificate” when students hair is “not ordinary Japanese black color” they need to prove their hair is not dyed and maintain originality. It sounds very ridicules and may be a racial discrimination in a case a student has originally blond hair or other hair colours but many Japanese schools do.

What I want to say here is Japanese society or people (or maybe Government) think that Japan is racially homogenous compared to degrees of another countries and requires people to act as normal Japanese. However, in the politics their laws are not harmonised to what society and people see and think. Which possibly means Japanese society (or Government) may be blind to what their own society forced people to act in the society with lacking of comparison to another society has another values.

The society forced people live in strong homogenous racially and culturally as Japanese meanwhile government doesn’t provide the subsidy to Japanese who live in overseas but to foreign guest workers.

It is totally contradiction but similar cases found easily in Japanese society, which are giving educational support to foreign student study in Japanese university but not to Japanese teenagers, giving subsidy to foreign-body schools but not to Japanese public schools. It is said that these funds helping foreigners are old system which is funded as payback of Japanese invasions to China or Korea until ends of WWII.

But my opinion on these privileges for particular backgrounds are bending Japanese immigrant policies and immediately we need to fix and straighten it fitting to modern era as giving equal civil right and opportunities to all immigrants from all the nations.

Additionally sometimes Japanese society (government) try to draw the line in strange position, which may create discrimination or racism in view of European style democracy. As a Japanese I still understand that the way of thinking Japanese not regard as racism in our way of thinking. We have to remember this kind of morality issues can`t be universal, we need to keep our virtues and beauties.